This building has a long family history. Ray and Georgia Watson came to Levelland in 1926, bought the building, and started “Watson’s Dry Goods Store.” They continued in operation until the mid 1940’s when Ray decided to retire. They sold the business, but not the building, to Raymond Able and Hubert Rutherford who ran it as “Rutherford-Able Dry Goods.” Several years later they sold to “The Fair” which moved to the building on the northwest corner of Ave H and Houston.

Ray decided retirement was not for him. He and Raymond Abel, who had worked for him many years in the dry goods business, started a sporting equipment store called “Watson and Abel.” Mr. Watson’s extensive collection of big game trophies was displayed there.

After Ray’s death the building was used for the Hockley County Museum until Ray Grappe and Bobby Capps, who were Ray and Georgia’s grandson and grandson-in-law, opened a hunting and fishing store called “G & C Sporting Goods.”

In the past few years the building has been rented out to a varied of businesses. These include a quilt shop, a real estate office, a bond company, and a number of retail stores. Before becoming vacant, it housed Jackson Hewitt Tax Preparation & Services and currently is the home to The Stache. 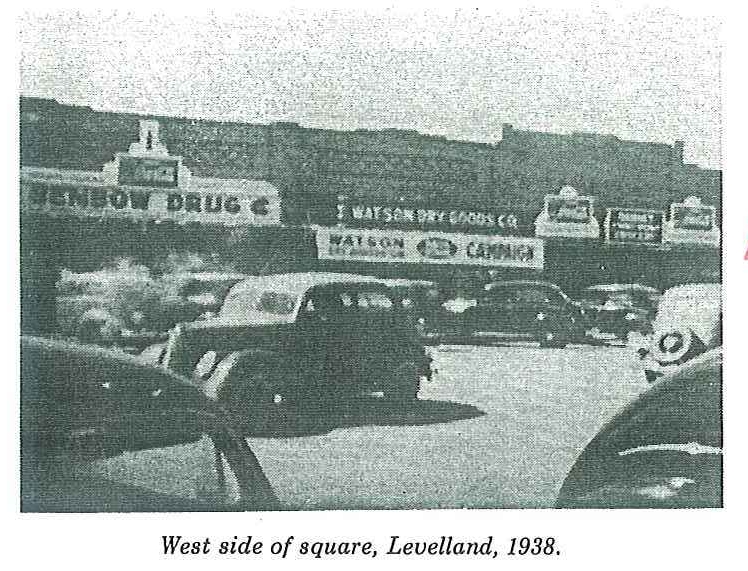 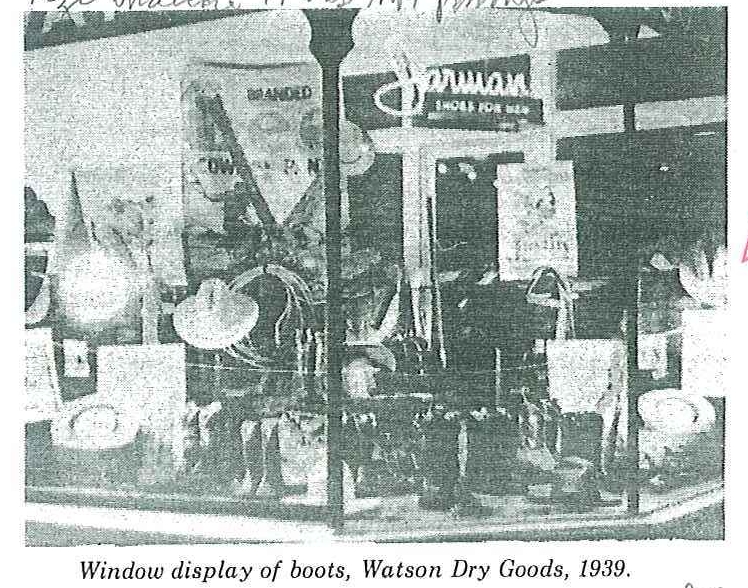 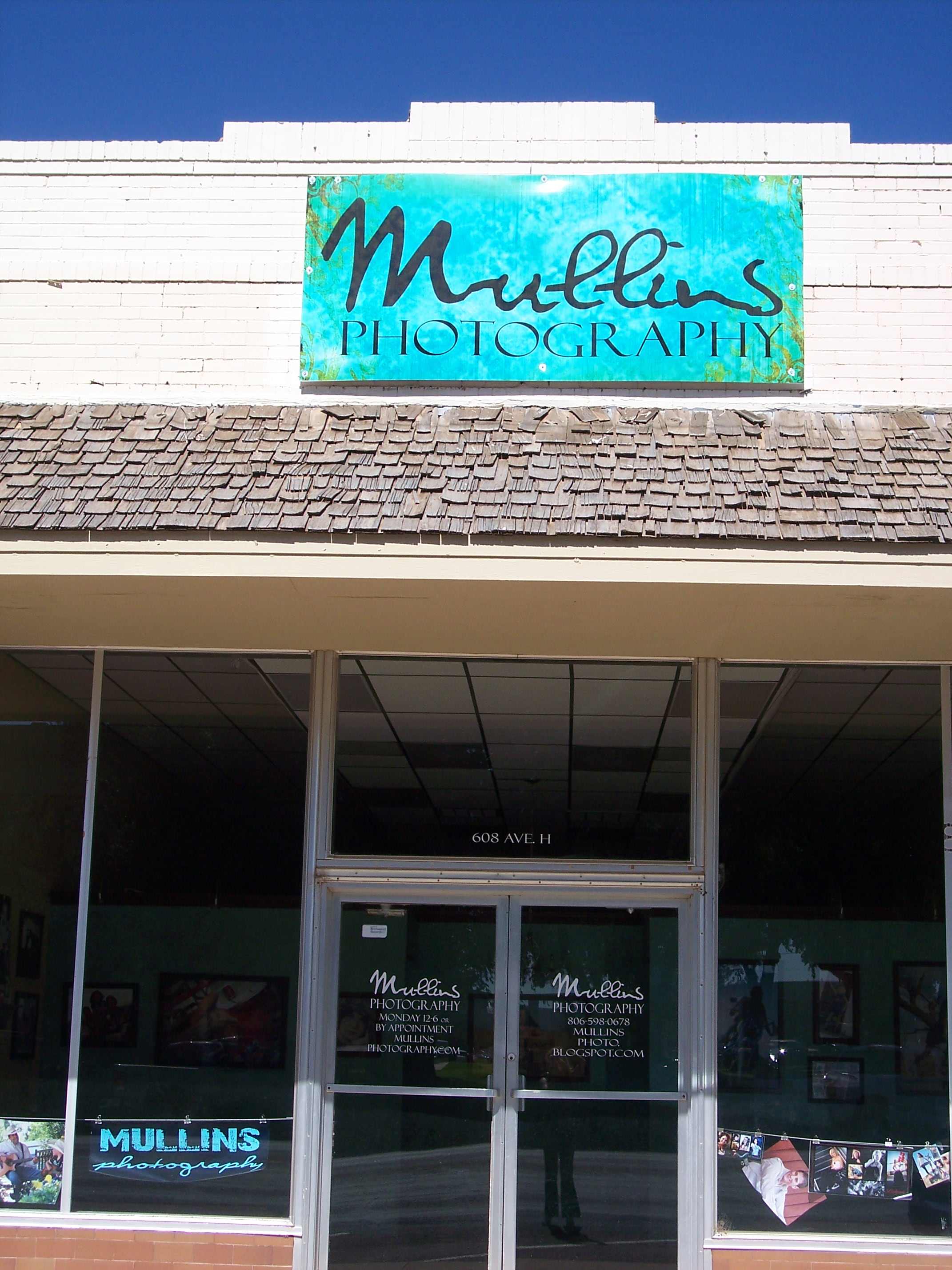 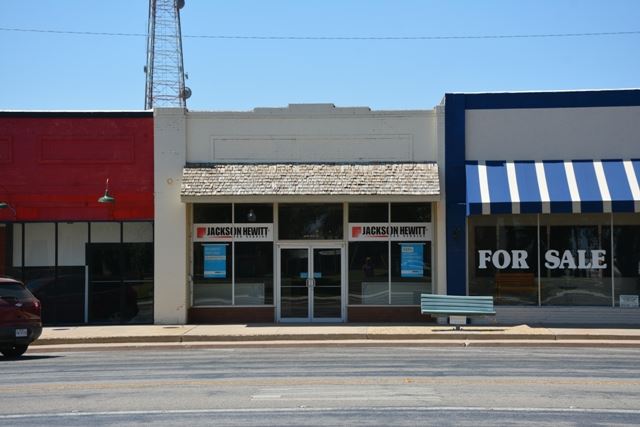 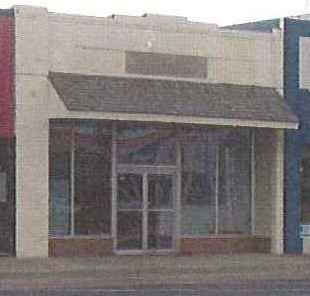 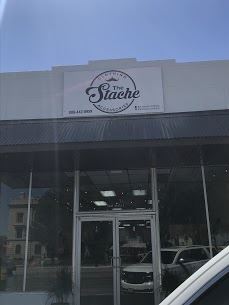