At one time in Levelland’s history, the Square was the place to be on Saturdays. It would get so full of people that driving down the streets was almost impossible. 1925 seemed to be the year that Levelland really took off and became a popular place to live. Many stores and small restaurants started popping up and what is now Downtown Levelland was born. Purchased by Billy and Nancy Price, this building was Western Auto’s first place of business in 1959. It later was home to several other small businesses such as Shop Rite Shoes. Eventually it was transformed into a restaurant called Maggie D’s Diner. The Diner was named after the original owners’ granddaughter Maggie. The young girl’s grandparents, both sets of mother’s and father’s parents, went into business together and Maggie was the only and first grandchild for both sides of the family. Ironically enough, just a few years later the grandparents decided to close the restaurant because the business was keeping them away from spending more time with their little Maggie! They closed at the end of a typical business day, locked the doors and didn’t go back the next morning! They sold the building and all of its contents along with the name. It reopened under new ownership in the Summer of 2011 and closed in December of 2011. Micki Moses purchased the building in 2014 and opened a Christmas store called Deck the Halls & More! The store was open year round, and also carried other holiday items like Valentine's Day, Easter, & more. Micki's original intention for her Christmas store was to open in Ruidoso, NM, but when Micki visited Levelland to meet her husband for lunch one day she fell in love with the town. While traveling to Ruidoso with a trailer full of merchandise, she was having a phone conversation with her husband and decided to turn her trailer around and open her store in Levelland, TX. She closed the store in 2015. In 2016, Wild West Salon and Boutique moved in and is currently owned and operated by Jayme Pearson and Samantha O'Connor. 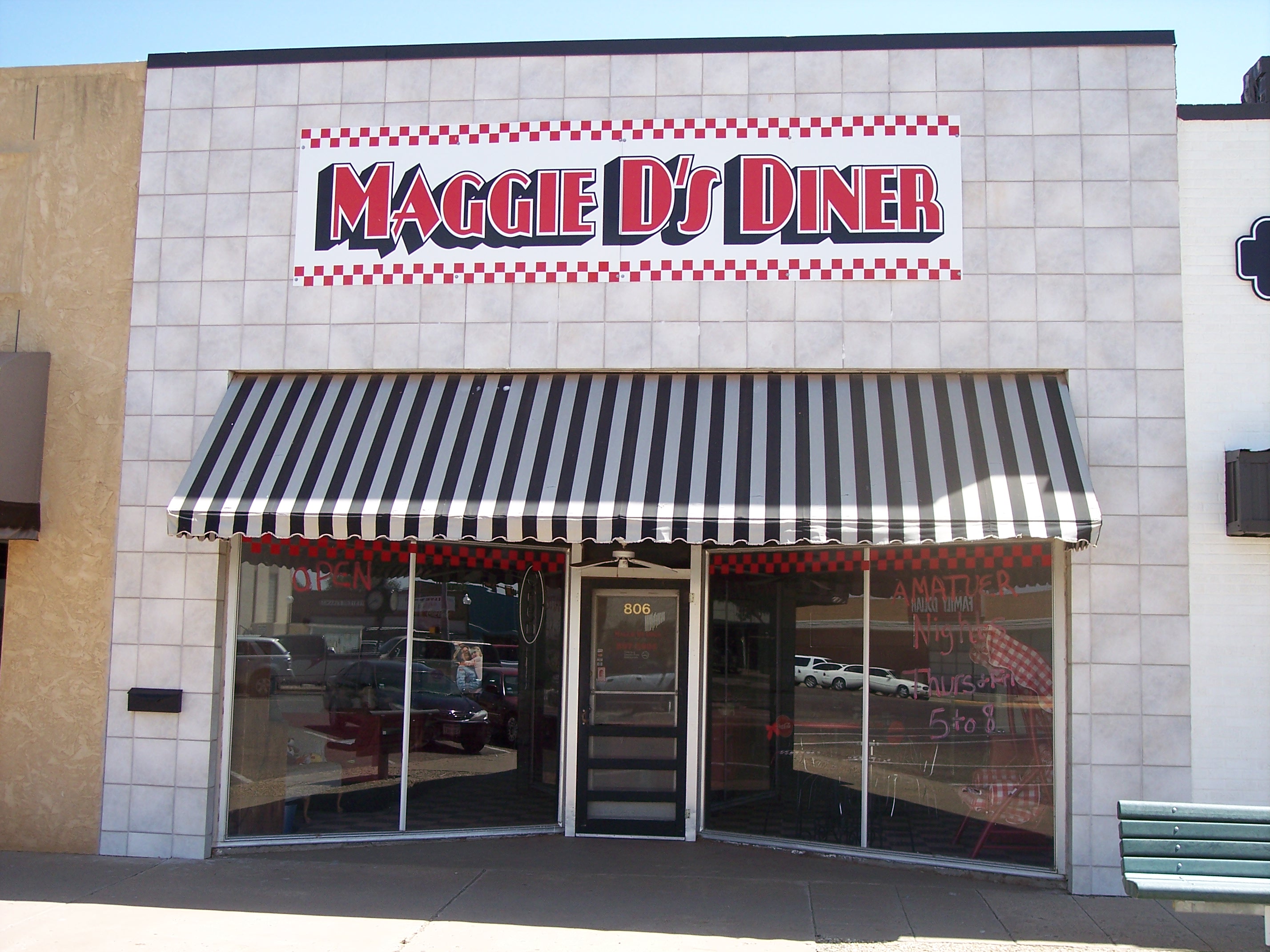