Built in the late 1920s/early 1930s, this building was the home to several department stores and pharmacy's. By the 1950s this building became home to Cobb's Department Store. Many people today still refer to the building as the "Cobb's building" when describing its location. Cobb's was sold to a national chain in the early 1960s to a man named G.C. Murphy. Murphy kept the Cobb's name. The building was eventually converted into two separate addresses. Bob Buster moved his shoe store into this building now known as 604 Ave H. A new and used bookstore has resided in this building along with a craft and furnishings store called Country Reflections. Numerous other businesses have also made their home here. The building also set vacant for several years before Mickey Oglesby bought for his business Wooden Testimony. Mickey made several improvements to the interior and exterior of this building! Wooden Testimony is a screen printing and embroidery service. It also had a gift store, but the gift store closed in 2012. The building is now too big for the business currently occupying it. The building is currently for sale.

Listen to an audio file about the history of 604 Ave H.

Tina is the daughter of Bob Buster. Bob owned Bob's Shoe Store downtown. Tina recalls memories of when her daddy's store was located at 604 Ave H. 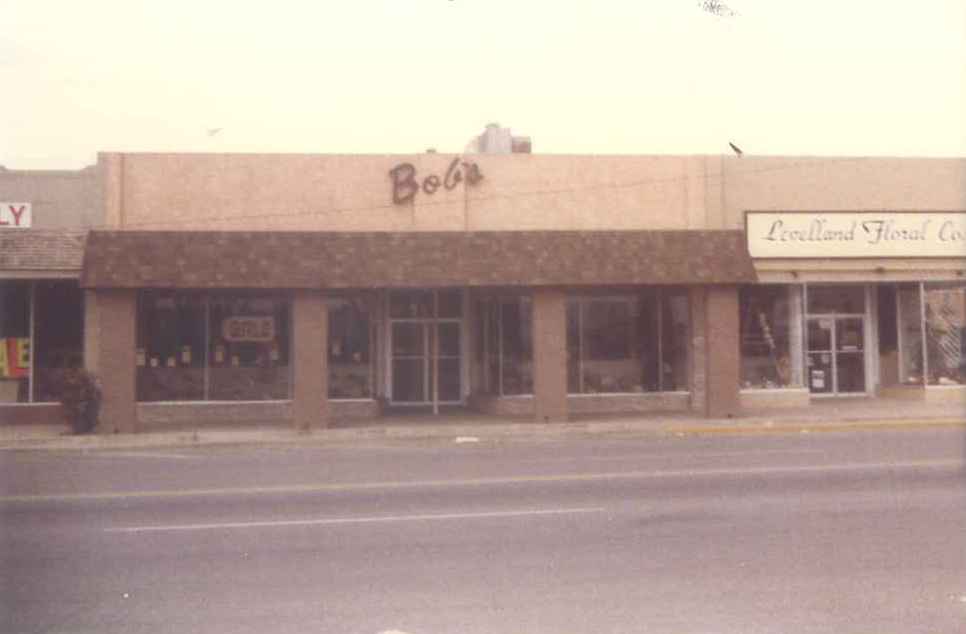 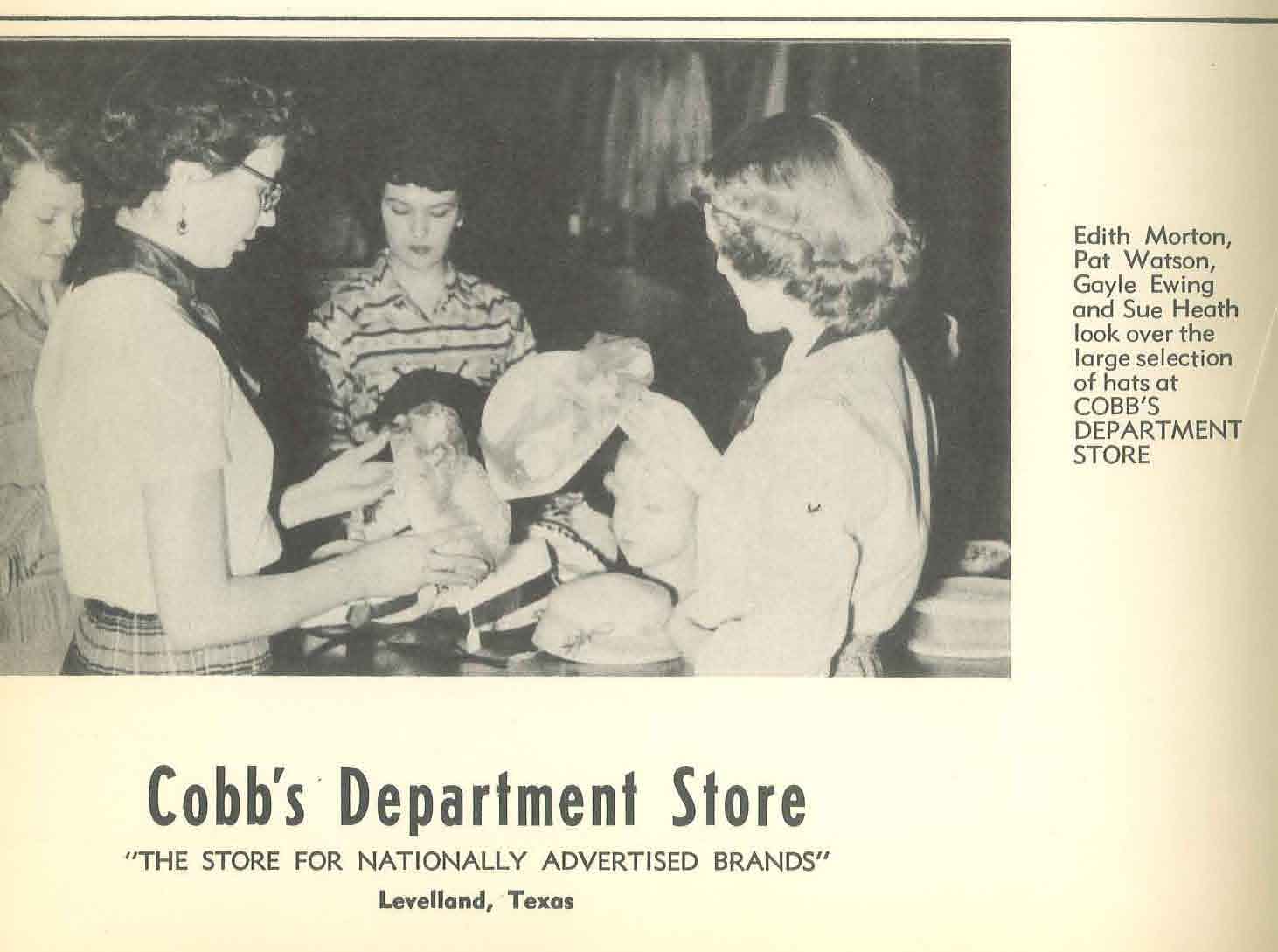 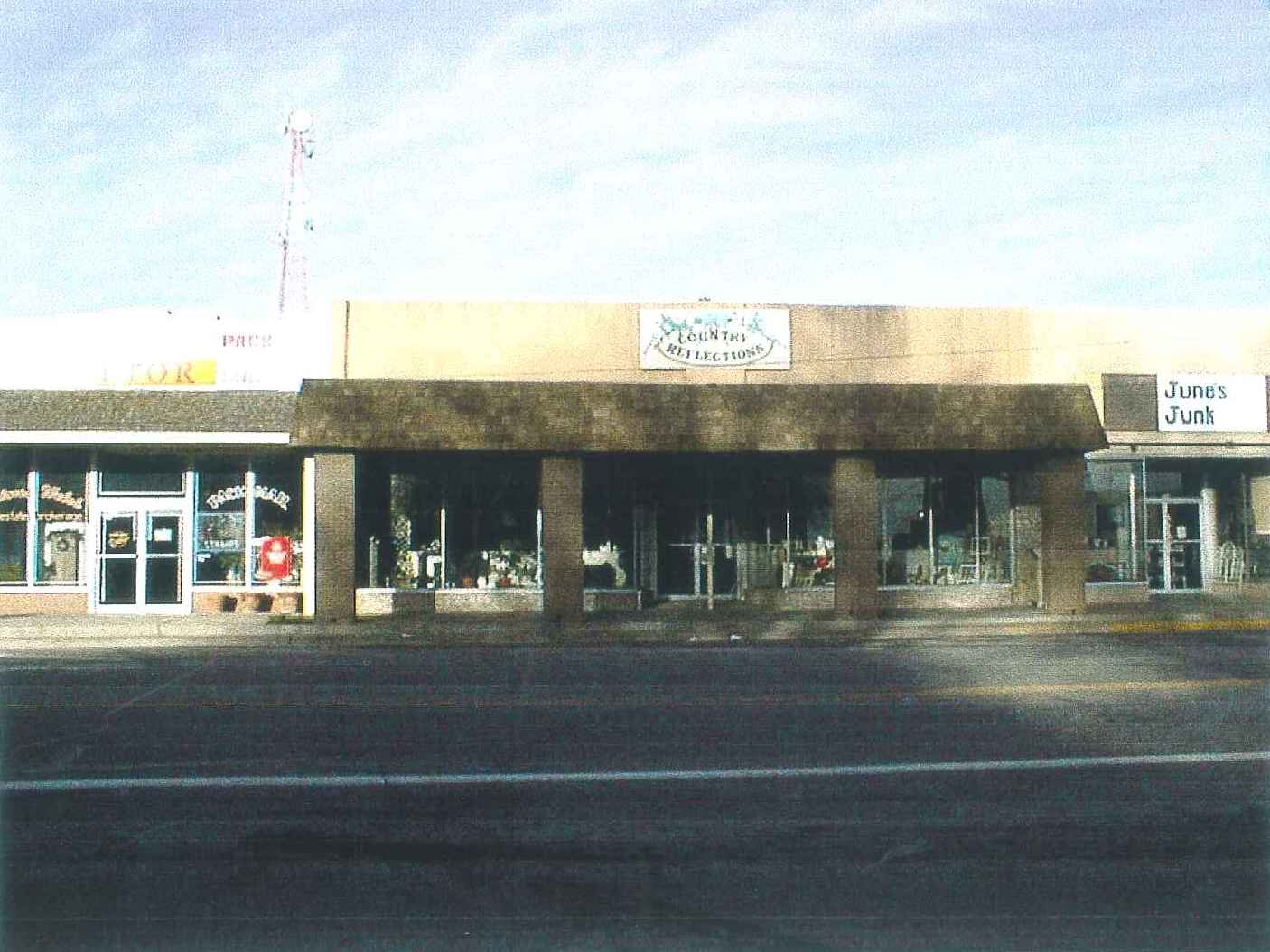 Country Reflections If you are having trouble viewing the pictures on this page please visit our facebook page. Then go to photos, then albums, and click on the Downtown Historical Walking Tour Album