In the late 1920s, East Main Street once looked very different. Levelland no longer has a street named "Main." Our main streets are named Houston, Ave H, and College Ave. But when referring to a popular "East" location, nowadays it's the East side of the Square. Little is remembered about this building before the 1960s, but for at least the past 50 years this location has housed an agricultural credit association. It was originally Federal Land Bank and the name has changed several times throughout the years. A few of it's names have been: First Texas Federal Land Bank, First Texas Ag Credit, and First Ag Credit. In 2013, it was Capital Farm Credit. The business's success grew too large for it's original place of business to be able to house it any longer, so in 2014 the business relocated to a new facility off of Hwy 114. Hockley County has since purchased the building and the interior has been remodeled to accommodate the Juvenile Probation offices. 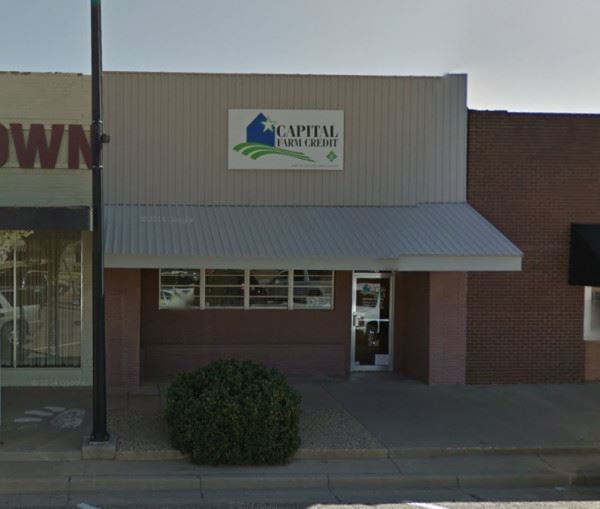 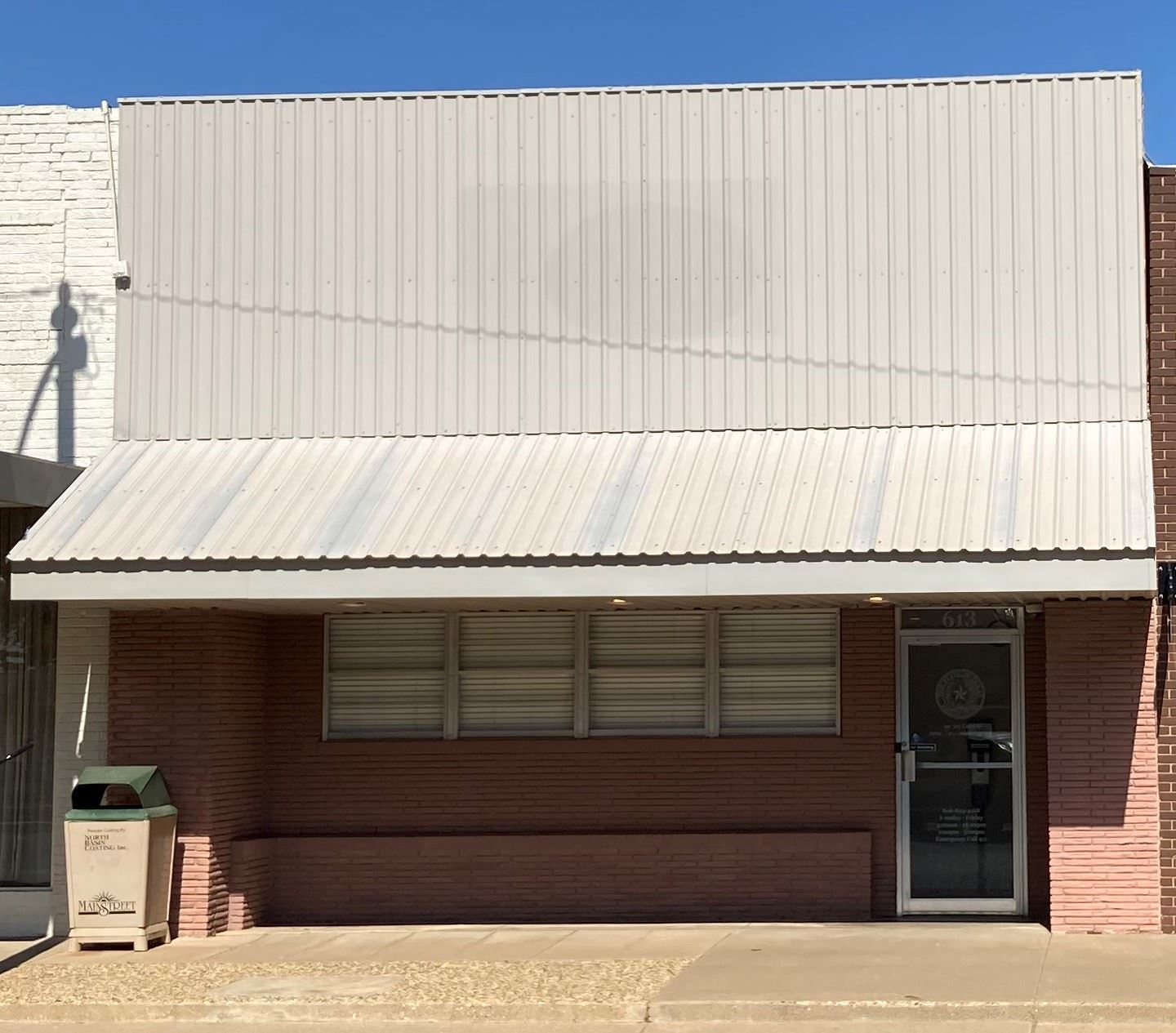