607 Ave G has not always been one address. What is now known as Billy Price's Furniture Mini Mall, once was up to five separate buildings. If you pay close attention to façade (front) of the building you can still see separation in the brick work. This separation marks where one building ended and another began. In the 1940s, the first two buildings, probably 607 & 609 Ave G were the home of
Buck Horn's. In the early 1960s, Billy Price bought a portion of the West side of the square, 611 Ave G. He moved his Western Auto store from the South side of the square to the middle of the West side of the square. At the time he moved his business there was a cafe called the Golden Grill next door. The Golden Grill shared a kitchen with another cafe who's entrance was actually located off of Houston Street. This was also still during the time of segregation so the Golden Cafe had separate entrances and water fountains for the different races. A portrait studio called Norman's also resided in one of the buildings that is now 607 Ave G. A barbershop was also located in a section of 607 Ave G. The Levelland Daily Sun News also operated under one of the roofs of 607 Ave G at one point. Forrest Weimhold established the paper following WWII. He also published the Hockley County Herald and owned the KLVT radio station. Weimhold was very instrumental in the idea and development of South Plains College. After Mr. Weimhold's death in 1961, his wife sold the Daily Sun News to the Donrey Media Group out of Ft. Smith, Arkansas. The new owners moved the business to 711 Austin, where the Levelland Hockley County Newspress currently resides. When the Daily Sun News moved out, Billy Price moved in. Over time he purchased those buildings next to Western Auto in order to expand his business. In the 1970s, Billy Price acquired the Ace Hardware franchise and added it to his Western Auto Store store. In May of 1989 he moved his hardware store from the square to Clubview Dr. At that time, 607 Ave G became solely a furniture store and is still operated by the Price Family. 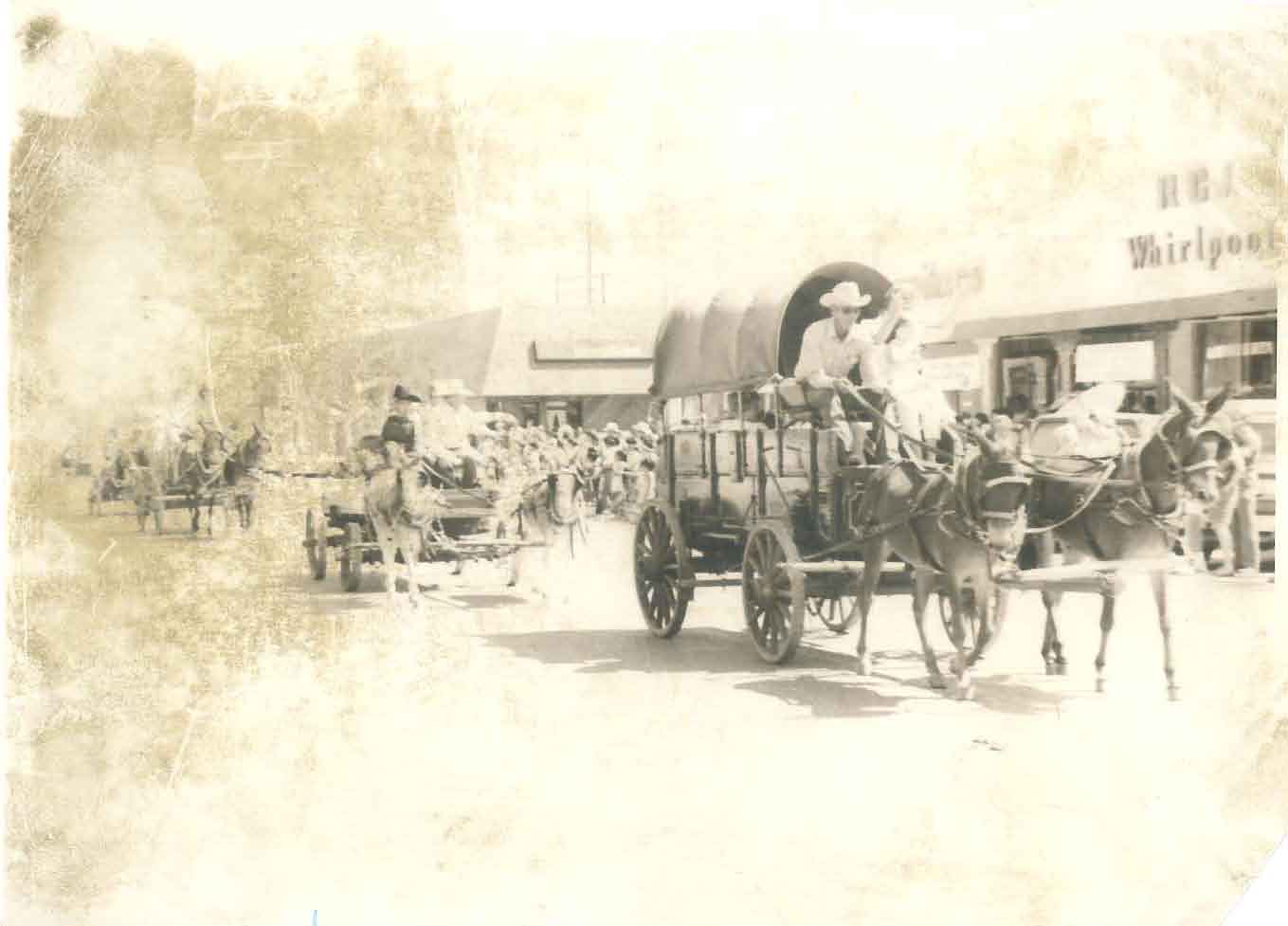 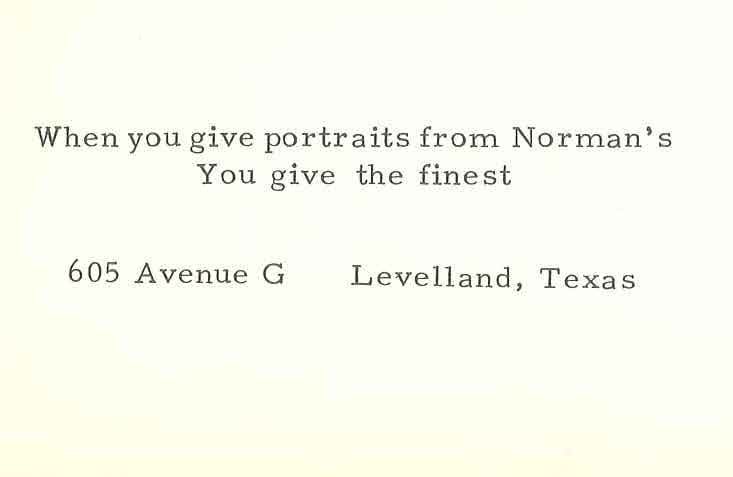 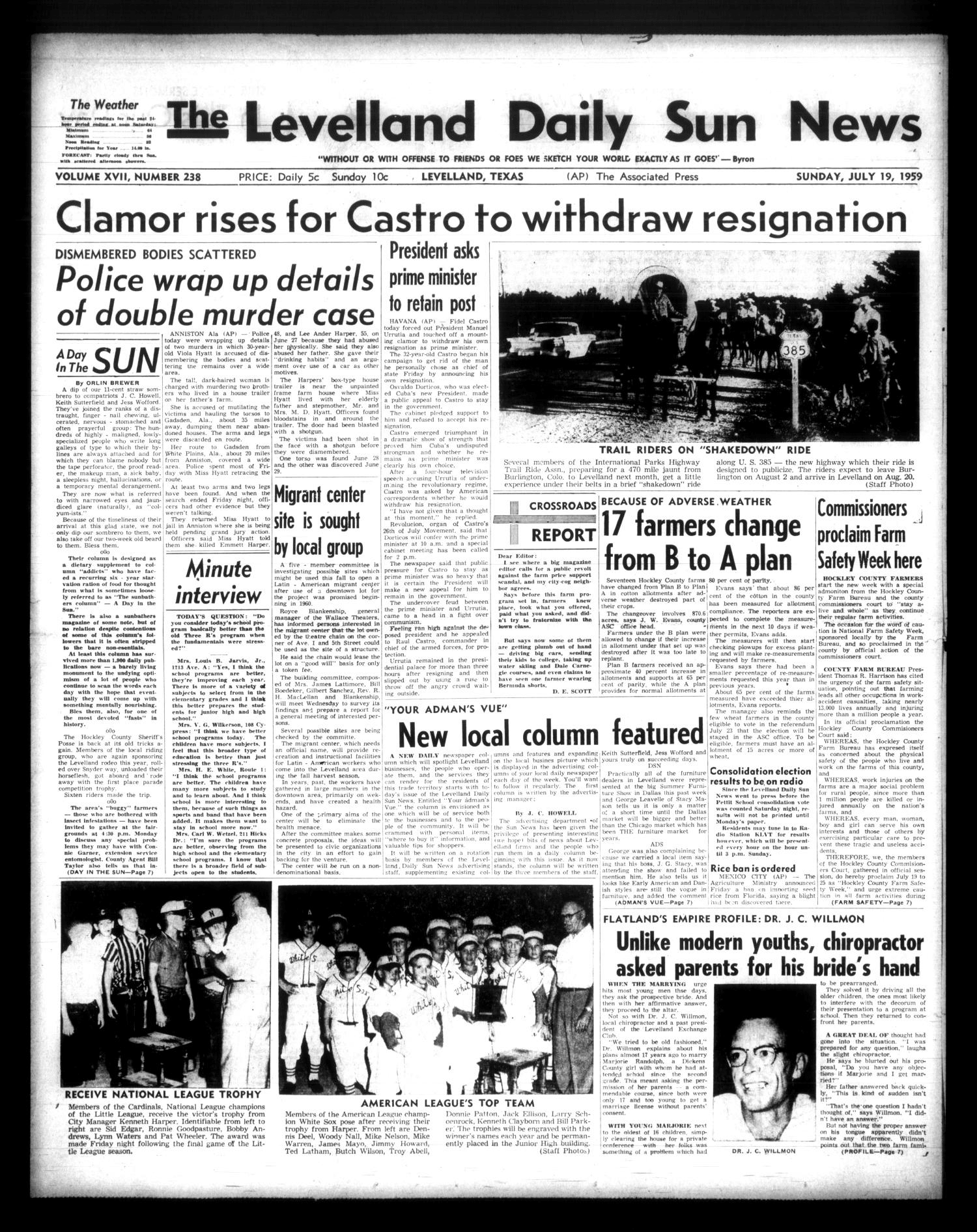 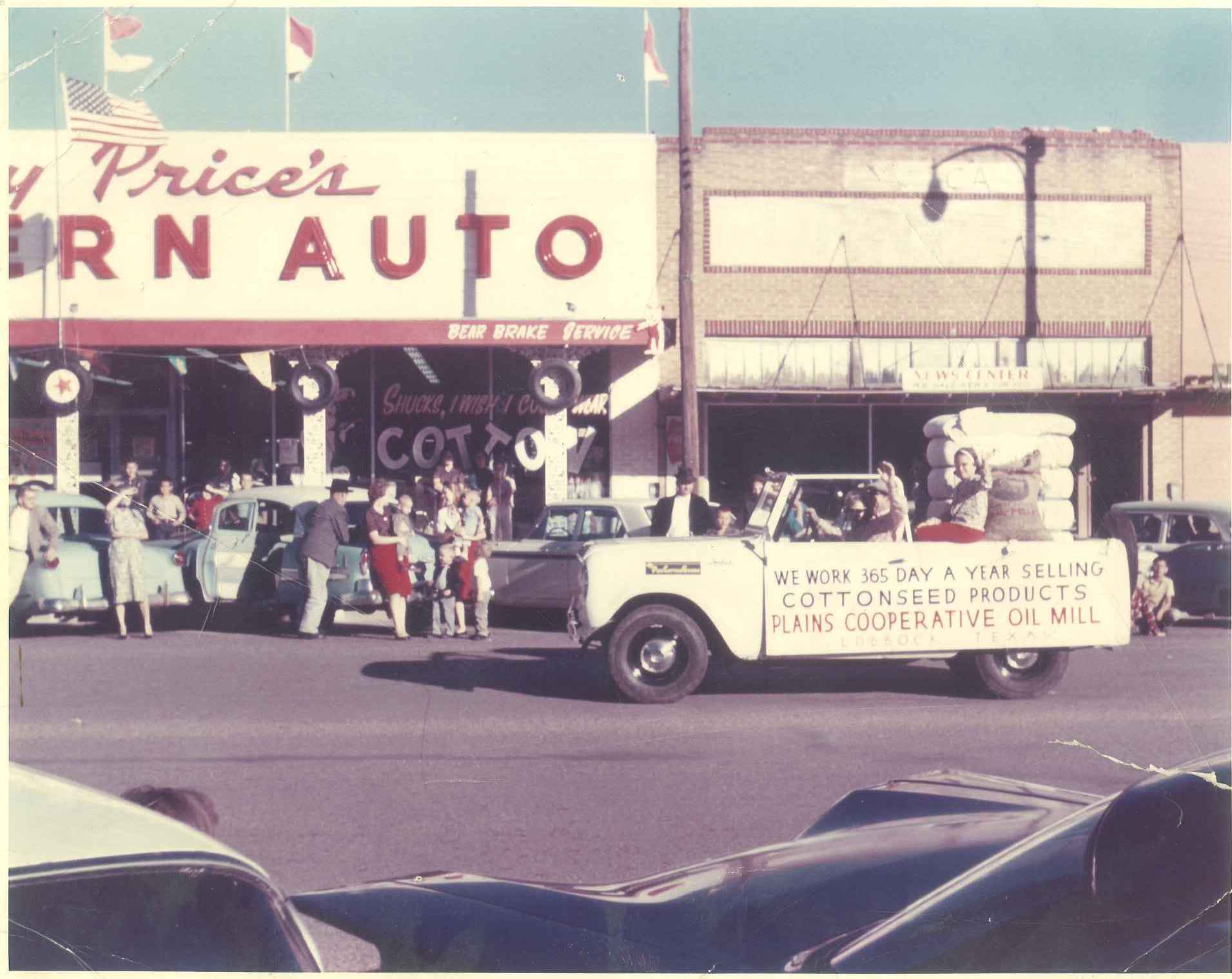 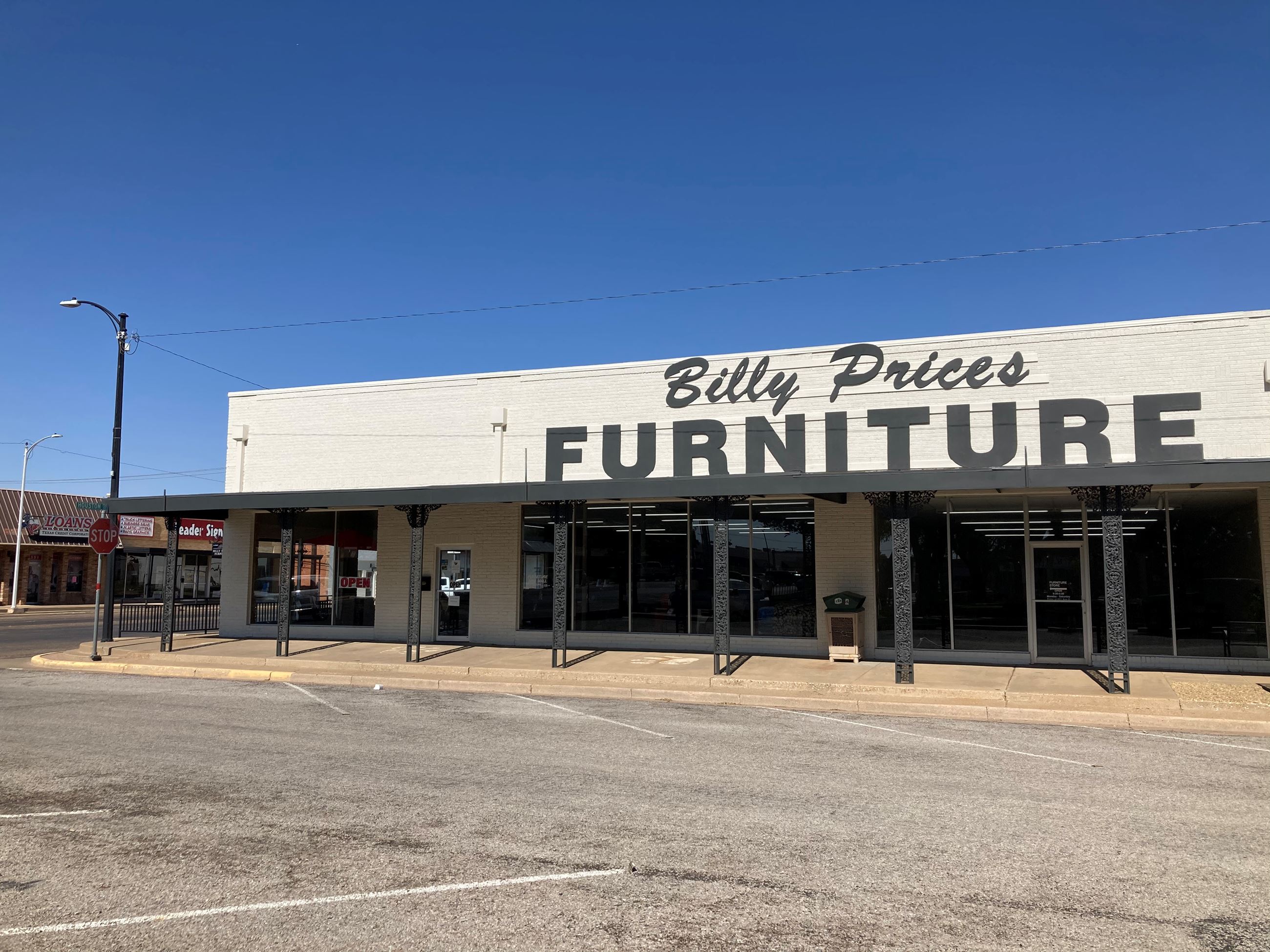